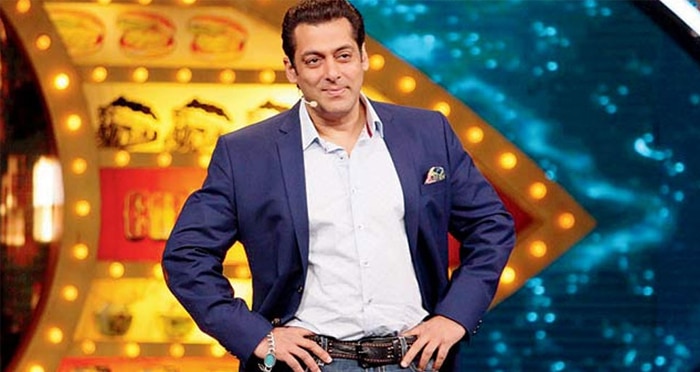 4. Scarlett M Rose (Splitsvilla Winner)
Scarlett Rose who is know for her curves has also been signed and enter as a single contestant.

6. Dipika Kakar and Husband Shaaib Ibrahim
They have a huge fan following and the couple’s soial media fan wants them to enter Big Boss, Lets see if they make it to the show or not!