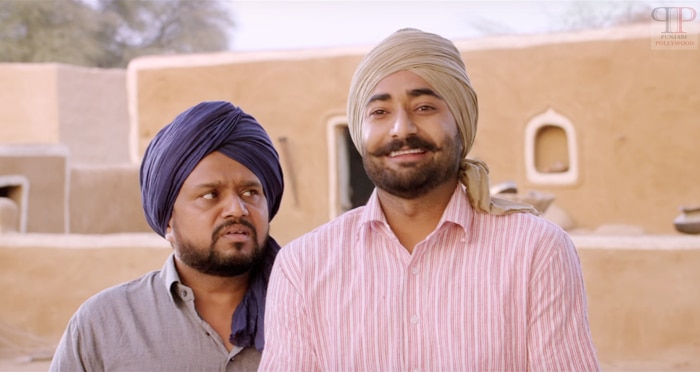 Nadar films and J studio in association with Rythm boyz entertainment has together presented the trailer of Ranjit Bawa’s much awaited Punjabi movie Bhalwan Singh. The upcoming Punjabi movie of Ranjit Bawa has been directed by Param Shiv, whereas will be produced by ace producers like Karaj Gill, Amiek Virk and Jaspal Sandhu. And the trailer of the movie Bhalwan Singh reveals some exciting side of the Punjab’s youth who wanted to be an Bhalwan. So if you want to be a Bhalwan Singh don’t miss to watch Ranjit Bawa’s new movie in threatres by 27 October 2017.