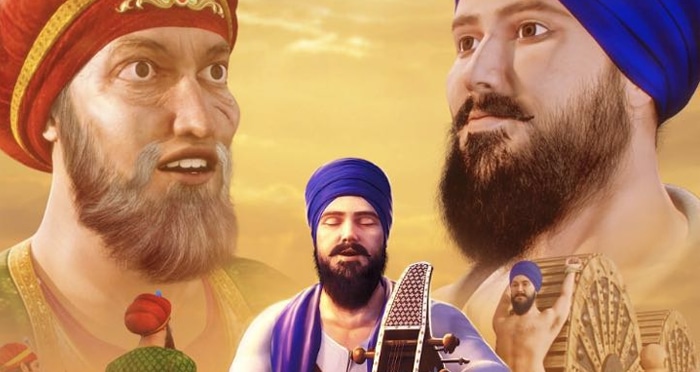 Taking everyone by its stride, the theatrical and amazing effects in the movie can be seen in the animation movie. Depicting the story of deep honour, valour and divine powers of Bhai Taru Singh, in animation movie is leaving no stone un-turned to leave an ever-lasting impact on the audience.

Bhai Taru Singh, who was renowned for sacrificing his life for retaining to glory, pride and honour of Sikh values, was one of the most divine yet powerful Sikh warriors. He challenged Mughals, who were ruling at that time, and fought with them to save the women from their atrocities. The concept of story narration via 3d animation movies including “Bhai Taru Singh” is a phenomenal move to convey strong message to the society in current times.

It also attracts the young crowd and children to know about the glory of Sikh world wrapped in the form of 3D animation movies. Keen attention to detail in designing the sets and background via animation and dialogues in a hoarse voice, Bhai Taru Singh animation movie revolves around creating a perfect blend of divine powers with the life of a warrior in Sikh world.

Set in that backdrop, “Bhai Taru Singh animation movie” is all up for its global release on April 27, 2018 i.e. within this week.