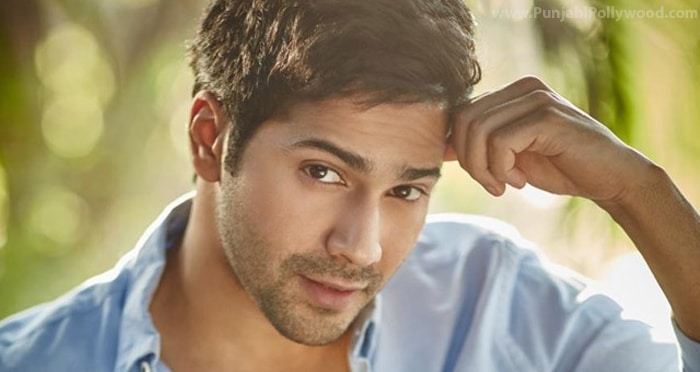 The film-maker David Dhawan is all set to revive his mega-successful No. 1 series, as he is coming up again with a movie “Beta No 1”. In which his son Varun Dhawan will be playing the character of Beta No 1. These days Bollywood is rushing towards secret pf hit movies from it’s past. Especially David Dhawan had produced a lot of movies with a tag No. 1, which includes Coolie No 1, Hero No 1, Biwi No 1, and Shaadi No 1. All of these movies were among the major hits of the wood industry.

With the same hope, Dhawan is going to produce a movie ‘Beta No 1’, which indicates that it will be a family drama movie. Recently we had seen Varun Dhawan in Dad’s romantic-comedy ‘Judwaa 2’, which is actually a remake movie of his film Judwaa only. Presently, the production team has started the work of script, and no news regarding the rest of the star cast of film “Beta No 1” is out. But, it is expected that this movie will be out in the mid of the next year.