Bailaras trailer reveals the other side of Binnu Dhillon 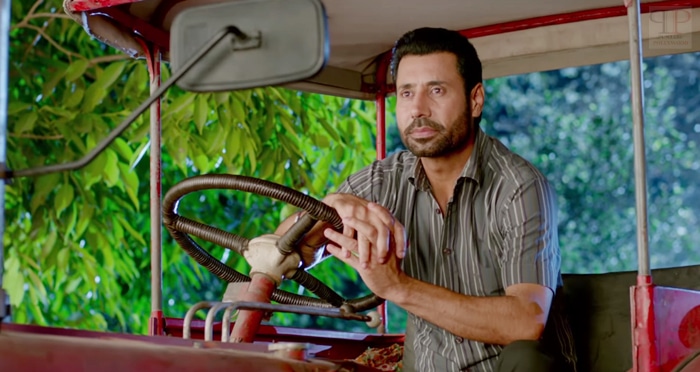 Along with Binnu Dhillon and Prachi Tehlan, Dev Kharoud, Karamjit Anmol and Nirmal Rishi will also be sharing the silver screen in Bailaras. Upcoming Punjabi movie Bailaras has been directed by Ksshitij Chaudhary under the banner of White Hill production. Binnu Dhillon’s Bailaras will be releasing on 6 October 2017.