Badshah making his acting debut opposite to Sonakshi Sinha 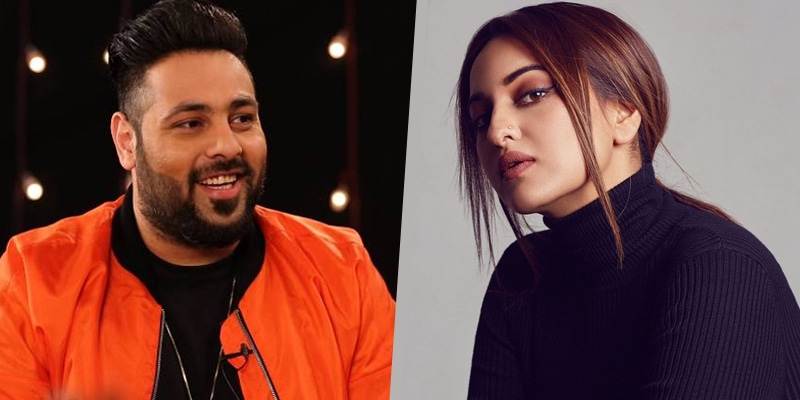 The famous Bollywood Singer and Rapper Badshah is now making his acting debut as he is going to be featured as a lead hero opposite to Dabangg girl Sonakshi Sinha. Till now the title of the movie is not decided but as per sources, Aditya Prateek Singh Sidodiya aka Badsha will be seen in a character of a happy Punjabi singer a very much close figure to his personality.

The shoot for this Shilpi Dasgupta’s movie has been started in Punjab from January this year, though Badshah joined the crew very recently in February. The movie has been written by Gautam, while Bhushan Kumar, Mahaveer Jain, and Mrighdeep Singh Lamba are the producers. Dasgupta is also making her directorial debut with this project.

Both Sonakshi Sinha and Badshah have interesting chemistry along with each other, which was earlier seen in Diljit Dosanjh’s song Move Your Luck. Badshah recently produced a Punjabi film Do Duni Panj and now he is coming as a hero as well, so he is very much excited and happy with this project, while Sonakshi is also loving the shoot running in the premises of holy city Sri Amritsar.