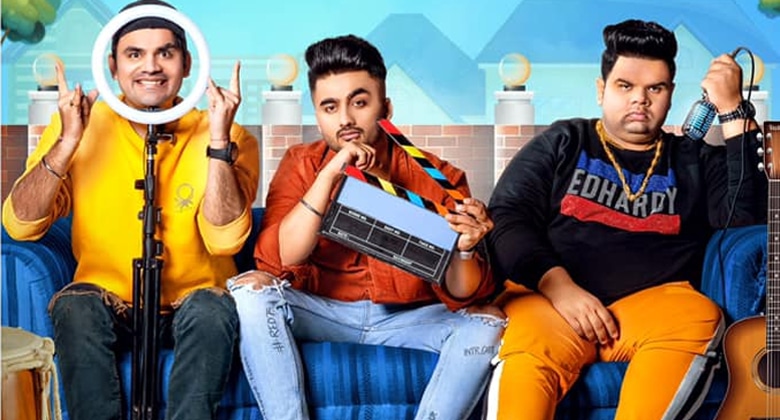 Backstage Boys is a Punjabi web series running on MX Player from 6th January 2021. Furthermore, Harjit Ricky serves as the director of the comedy web show. The central cast of the series involves Ravneet Singh, Aditya Dutta, and Harry Verma. Also, the series is available in both Punjabi and English language.

A fun-filled Punjabi series revolves around three boys struggling to make a substantial career in their lives. Anurag (Ravneet Singh) wishes to become a director, Baniya (Aditya Dutta) wants to do something in the entertainment industry, and Dj (Harry Verma) efforts to be a singer. Moreover, the trio faces a series of challenges while reaching the dream career goals. Also, the comical twists and turns in their lives add another hilarious zest to the plot.

MX player brings another exciting show after Aashram, Flames, Bullets, and many more. Backstage Boys is an adventurous, thrilling, and full of a drama show. The story of three friends who endeavor to attain their life goals with fascinating & demanding situations. Overall, it is a humorous roller-coaster ride to success. Besides superb acting, the concept, idea & plot are very well created and executed. Without ado, binge-watch all episodes for FREE on MX Player!