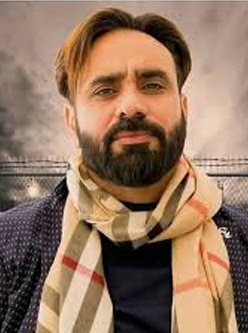 Babbu Maan real name is Tejinder Singh Maan. His birthdate is March 18, 1975. Babbu Maan age does complete justice to his splendid contribution to the world of Punjabi music. His wikipedia page reveals his family details about his father Late Babu Singh Maan who was a farmer as well as his mother Late Kulbir Kaur. He also has 2 sisters namely – Jassi and Rupie. His debut album was released in 1998 titled ‘Sajjan Rumal De Geya’. He rose to fame with the song ‘Soan Di Jhaddi’ in 2001. His debut Hindi Album was ‘Mera Gham’ which was released in 2007. He began working in movies as well with his debut movie titled ‘Hawayein’ in 2003. He is married to wife Harmandeep Kaur Maan but there is nothing related to his children available. 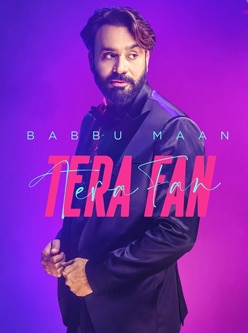