The evergreen personality of Punjabi music and film industry Babbu Maan is going to give a pleasant surprise to his fans with his new Punjabi movie ‘Banjara The Truck Driver’. As per the name indicates this movie is going to fully remind you of the singer-actors song ‘Billo Jatt Ne Tarala Pauna Ae’. But as the poster of this new Punjabi movie ‘Banjara The Truck Driver’ is out now, then we can say that it has a lot of other things for the loving audience of this Punjabi star.

The poster has Babbu Maan in three different casts. One is a Desi Punjabi Sardar man Harnek Singh, who is from 1947’s thus just when the country got freedom from British Rule. The second look is again a decent Sardar from 1984 when the minorities underwent a major, genocide. And the last one is in the modern look’s gentleman Babbu Maan, who seems to be an NRI as well. Thus we can expect that the story will revolve around the three major eras of the state. Babbu Maan has sung the songs of ‘Banjara’ The Truck as well

Mann is passionate about the Mother Tongue, State, and the social issues as well. He always tries to touch the various prominent subjects through his songs, writings, movies or social media. Earlier in his movies as well, Babbu Maan has raised the voice for the pain of Indo-Pak partition, when the state undergo major loss, and then about the issue of 1984 when thousands of Innocent people were killed. Present problems like drugs, young people going foreign and the farming issue also sung and rose by this Khant Mann’s boy.

Being the favorite choice of truck drivers, Babbu Maan is going to maintain his love by this special audience by his new Punjabi movie ‘Banjara’. The movie has been directed by Mushtaq Pasha, Story and screenplay are of Dheeraj Rattan, while dialogues by Surmeet Maavi. On 14 September, the movie having the cast of will Rana Ranbir, Malkit Rauni, Prakash Yadu, Gurpreet Bhangu, Shraddha Arya, Jia Mustafa and Sara Khatri will be in theatres. 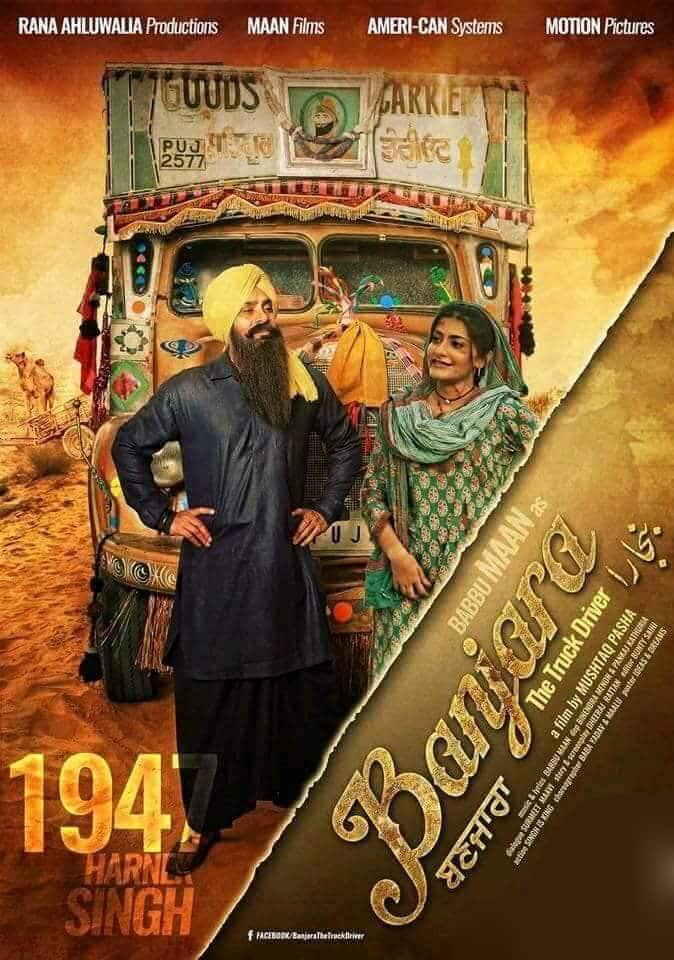