Rana Ranbir, after showing his versatility as an actor did an amazing job as a director as well. His directorial debut Asees bagged two awards at PTC Punjabi awards proving the success of the film. 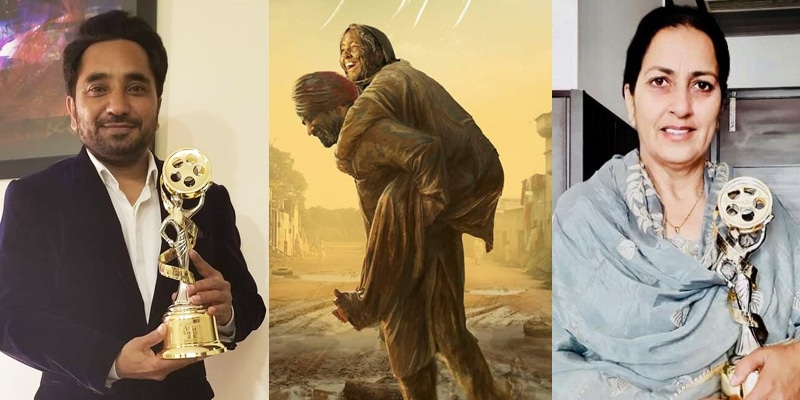 The film has won the Best story award and along with that the beautiful character of Rupinder Rupi made her win the Best supporting actress award. With her excellent acting skills, rupinder Rupi helped Asees to get two awards on their side.

The film stars Rana ranbir, Kuljinder singh, Neha pawar apart from Rupinder Rupi. The film conveys a beautiful message of how powerful is the bond of a mother and a child. The enthralling performance of all the characters in the movie left the audience mesmerized. The lead actress Neha pawar had an inspiring role in the movie which was very beautifully enacted by the actress on the screen. The film very well deserved the awards for its plotline and characters.