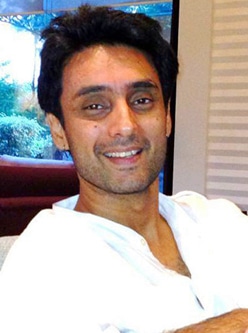 Anurag Singh was born in year 1976 in Mumbai, he is an Indian Film Director. He served as an associate director on five films by veteran producer – director Rakesh Roshan, as well as Sanjay Gadhvi’s Dhoom: 2. He has produced the films Hum To Mohabbat Karege and Jurm. He made his bollywood debut as a director with movie Raqeeb. He then debuted as a director in punjabi industry with Yaar Annmulle. His directorial ventures – Jatt and Juliet and Punjab 1984 are among the highest grossers of Punjabi Cinema. Anurag was born in small village of Kapurthala district of Punjab. He left India to learn film-making in Australia before returning to work in Bollywood. He is married to Madhurjeet Sarghi. His movie Punjab 1984 has also won a national film award for best feature film.