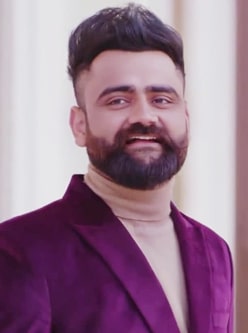 Amrit Maan is a successful Singer and Lyricist. His nickname is Amrit. He was born on 14 April 1992 in Goniana Mandi, Bathinda. He completed his M-Tech in Software engineering from Swami Vivekanand Intitute of Engineering & Technology. Amrit Maan Started his career as a song writer. His first song was sung by Diljit Dosanjh, which was a big hit (Song Name Jatt Fire Karda). After getting success as a lyricist, he started his singing career. His Debut song Desi Da Drum was released in 2015. He has won several Awards in his entire career. His Awards include PTC Punjabi Music Awards and other Awards. Amrit made his debut as an actor with Channa Mereya. 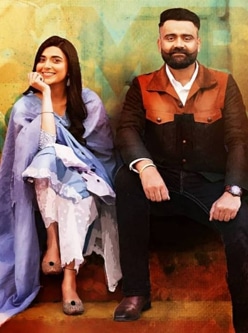 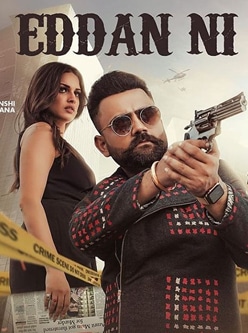 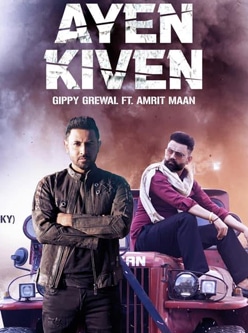 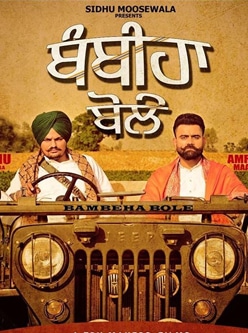