Coming up with the new Punjabi movie ‘Ashke’ that is based on bhangra the folk dance of Punjab will be released worldwide on 27 July 2018. 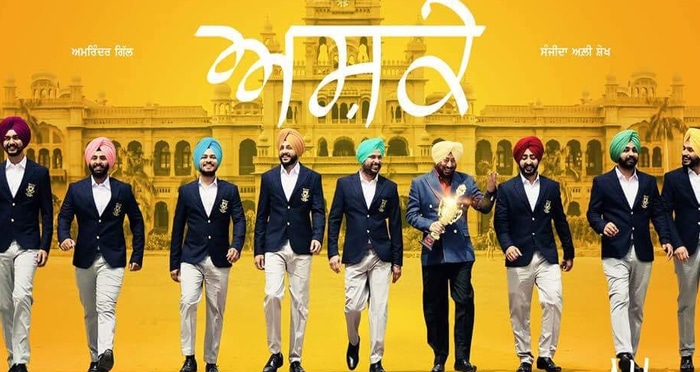 The whole cast of the ‘Ashke’ movie is trained professional bhangra artist from various colleges and universities. As the producer of Ashke Punjabi movie Karaj Gill said, that I was in seek of a movie to produce whose story should be based completely on bhangra. The sources told that the production house of Amrinder Gill and Karaj Gill the “Rhythm Boyz Entertainment” and “Hyer Omjee Studios found out the best boys of bhangra from various Universities and colleges of Punjab. 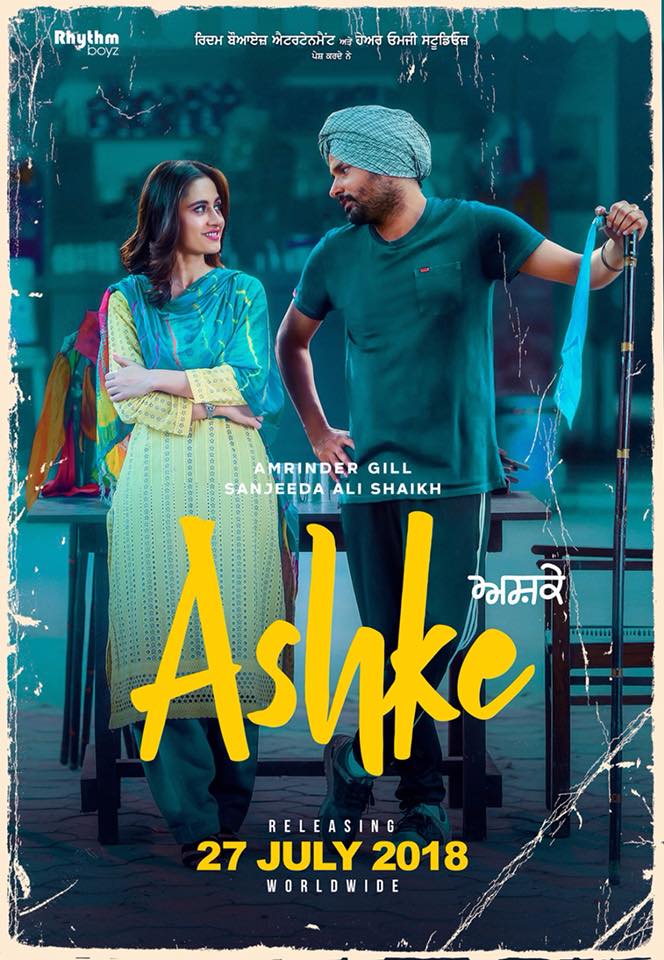 It is a complete team of 8 boys accept Amrinder Gill there are boys as singer Gurshabad Singh, Supneet Singh, Gurlal Singh, Sarvesh Bhagat, Harjot Singh and Gurjeet Singh they all are from various colleges and universities like Khalsa College, Patiala, DAV College, Jalandhar, Punjab Agricultural University, Ludhiana, Patel Memorial National College, Rajpura are part of the movie. With the release of the movie poster the excitement of the audience could be seen all over for this movie.