Ammy Virk’s real name is Amrinderpal Singh Virk. This Pollywood singer turned actor rules the hearts of many of his fans all around. Stepped on to fame a long time ago, he got popular with the name of Ammy Virk. ‘Chandigarh Diyan Kudiyan’ was the song which he sang in his college days. Interestingly, this is one such song still remains on the playlist of many. And this led to the kick start of Ammy Virk’s career as a singer but his debut movie was Angrej which released back in 2015. His date of birth is May 11, 1992, and hence has completed 27 years of his age. His rumored girlfriend is model Himanshi Khurana. He hails from a family which has an agricultural background. 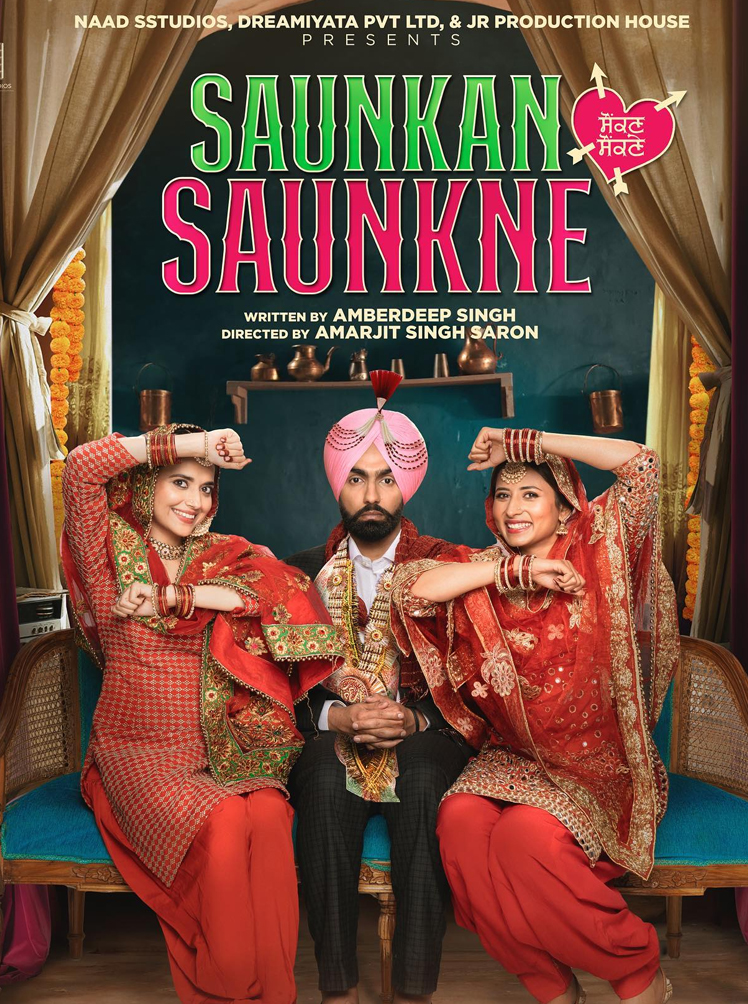