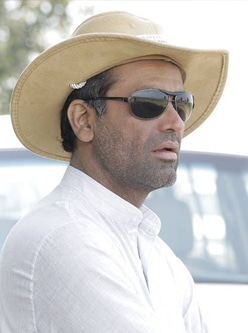 Amitoj is a successful Actor, Director, Author and Screenwriter. Combining a literary & film background, his father – Babu Singh Mann is a renowned author, poet & lyricist in Punjab and has received 5 lifetime achievement awards. His first film as an actor was in the year 1995 ‘Naseebo’. After directing more than 20 music video albums & winning awards for them, he wrote & directed a punjabi film titled “Hawayein”in 2003.