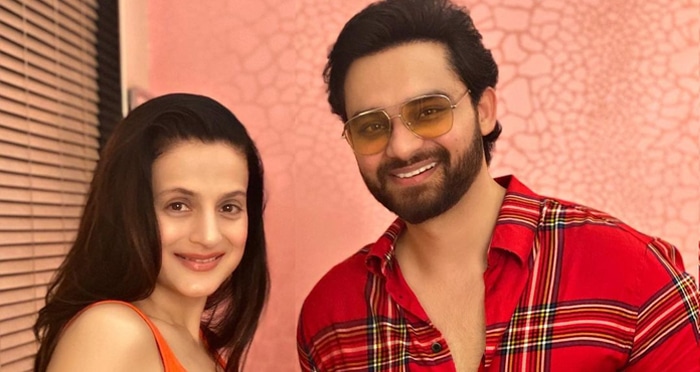 Besides playing a lead role, Nav Bajwa has also written and directed the film. Hence, this is another ambitious project and he is truly excited about it. Furthermore, the movie marks the debut of Bollywood diva Ameesha in the Punjabi film industry. The actress is really looking forward to the first-ever Punjabi project.

Talking about the production panel, it includes Ranjung Singh, Harman Bangar, and Amrinder Singh. The story of the Punjabi movie is quite unique based on a new concept. It revolves around a local band group in the state. It plays at weddings and other occasions. However, every time it plays, the band encounters certain problems. Things fall on their way when the band gets invited to the U.K. for a wedding ceremony. The movie belongs to a comedy-drama genre and promises to deliver ceaseless entertainment.

The shooting will go on floors in February 2021. While ‘Fauji Band’ may hit the theatres in the second-half of 2021!