The name itself speaks out as words might finish up to describe his personality and his struggle that he is going through to help the needy ones. He is one and only the Anmol Kwatra who has a heart of pure gold.

Some of you would have thought of setting up your career in different fields but Anmol Kwatra thought of spreading the humanity, kindness, positivity and becoming a role model for the youth. As it is well said that “ Sukh Vele Shukrana te Dukh vele Ardaas”. For those who are needy Anmol has become the one whom they remember when nobody is ready to help them and thankful when he becomes a reason to give them a new life because they know and trust him that he will never leave them alone in any situation of life. 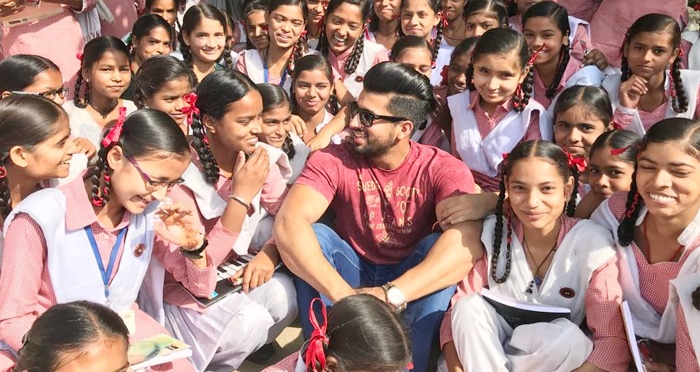 Anmol Kwatra has taken a humanity to a new level where he started an NGO that is “We do not accept money or things” that is world’s first cashless NGO. In the age of 22 inventing an NGO to help those who are really needy is actually a great sacrifice for his own career. His NGO has served more than 20000 people.

But his thought of helping and spreading happiness he has to start up his career. So, in the end he decided to become a singer where he could earn and invest that money in helping others. He believes in giving more by feeling it’s his duty towards humans that God has appointed him. He works day and night without complaining. Many haters tried to pull him back but he never let them fulfill there wish. To fight against this he came forward and fought with each one of them with his courage and work, as it is said that, “your actions should be more stronger than your words”. 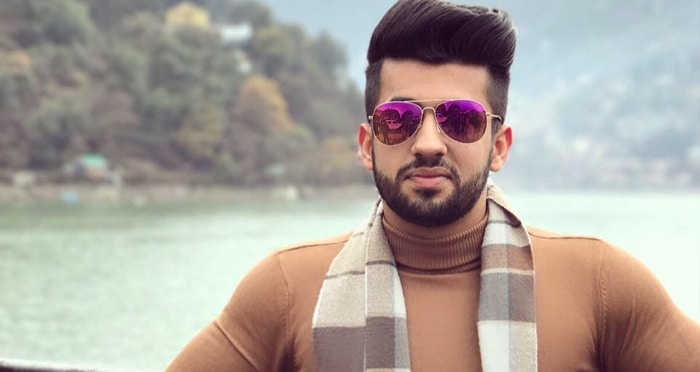 Anmol Kwatra make sure that his life is transparent in front of his supporters as he always shares his view point for Fb videos, snap stories to let the supporters take an inspiration and motivation from him and learn a lesson of life.

Anmol being an inspiration for millions of youngsters but he is inspired from his father Mr Rajkumar Kwatra who is a businessman in Ludhiana and taught him the moral of helping those children and families who are in need.

Now as has to start up a new phase of his life with his debut in Punjabi industry with his the new Punjabi song titled as ‘Zamana’. As the supporters are eagerly waiting for his upcoming new Punjabi single track who’s music is given by the Desi Crew and lyrics are written by Vicky Gill.

We wish Anmol Good Luck for his new Punjabi song that has to be released soon. So stay tuned guys!