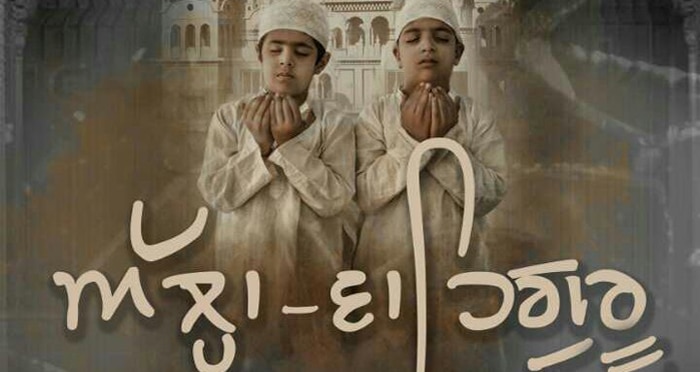 Allah or Waheguru whatever you worship, the prayer reaches with the listener up there. God made humans but humans made caste, religion and communities. To give a message that yes we all are humans, Allah Waheguru gets pictured.The movie is under Mahindra Films & Gurdyal Singh, Directed by – Jassi Maan; Story & Dialogues – Mandeep Singh Mahara; Produced by – Parminder Kaur & Jassi Maan; DOP – Arshdeep Singh & Karan Kamra; Production Head – Chamkaur Singh Dhot and Cast – Piyush Shahi, Diven Khurana, Karamjeet Mohar & Rammi Sandhey.

The movie is with a message of Brotherhood, in world where Brotherhood is just now limited to social networking sites. The movie may be short but the message coveyed is to be of an everlasting affect. Childhood is a phase of innocence and with this movie, we come across a great message that wherever one bow their head, the prayer reached with the God may be Allah may be Waheguru.