3 years ago, Subhash Kapoor’ movie Jolly LLB was a hit for the movie year, now preparations for the sequel of this movie have been started. Arhsad Warsi led the movie Jolly LLB, which will be replaced by Akshay Kumar in the sequel. Reliable news sources have confirmed that Akshay Kumar has signed up for this movie. Huma Qureshi is in the place of Amrita Rav in Jolly LLB 2. Negative character of an advocate was played by Buman Irani which will be done by Paresh Rawal in the sequel. 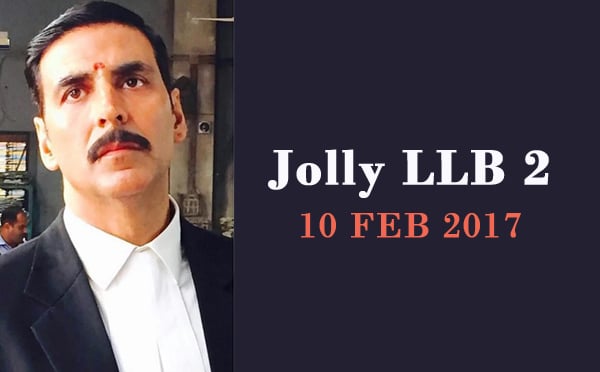 Jolly LLB successfully impressed the audience by its story, but now this time news of the entry of Akshay Kumar and Paresh Rawal in the movie Jolly LLB 2 has added more excitement into it. Now this will be interesting to watch them whether they could succeed in doing Hera Pheri at box office or not.