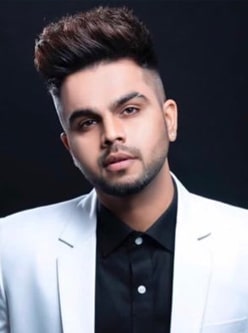 The melodious singer Akhil’s full name is Akhil Pasreja. Apart from being a singer, he is a lyricist too. He traces his roots in Jalandhar, Punjab. He began singing after doing his graduation and B.Ed in Music. The name of Akhil’s debut song in 2014 is ‘Supne’. After this, in 2015, ‘Makhaul’ released. Real-life incidents inspire these songs. His wikipedia tells that he has a brother who is elder to him in age. But there are no other family details. He marriage has not taken place. Born into a middle-class family, Akhil is known to have faced objection for his singing career initially. He rose to fame with his song ‘Khaab’ that had released in 2016. 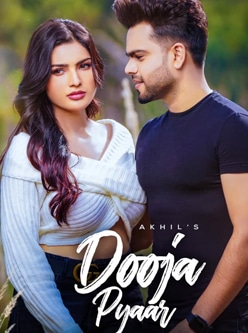 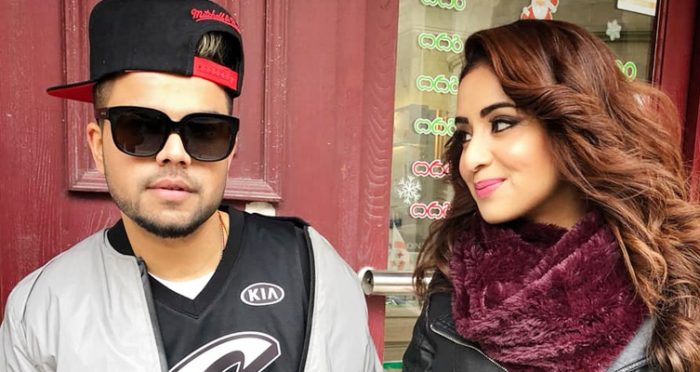 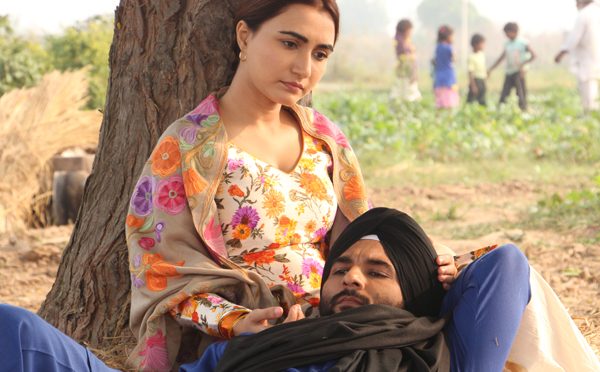 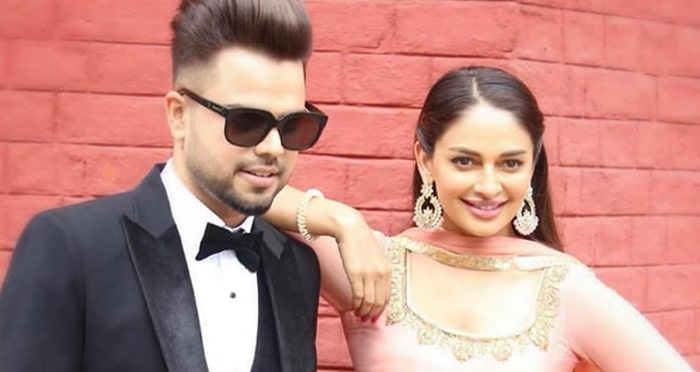