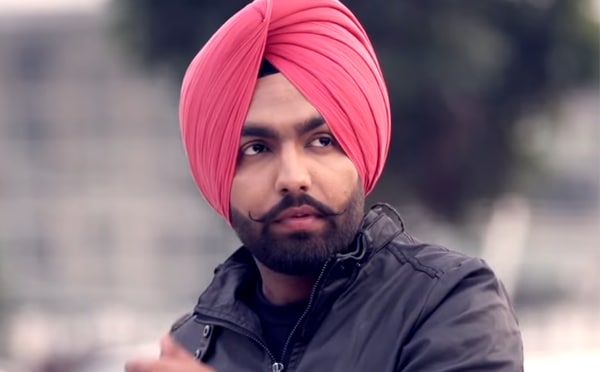 Earlier also Shri Akal Takhat Sahib has sent notice to singer Ammy Virk, he even apologized for the same and replied that the scenes will be deleted from the video of the song but same has not been implemented. Till now the same video of the song has been running in the social platform. And now Shri Akal Takhat Sahib is serious and ready to take legal as well as religious action against the singer.

It seems Ammy Virk, who recently released his movie Saab Bahahdar is falling into some huge problem. Let’s see what next step Ammy takes to get rid of this issue.