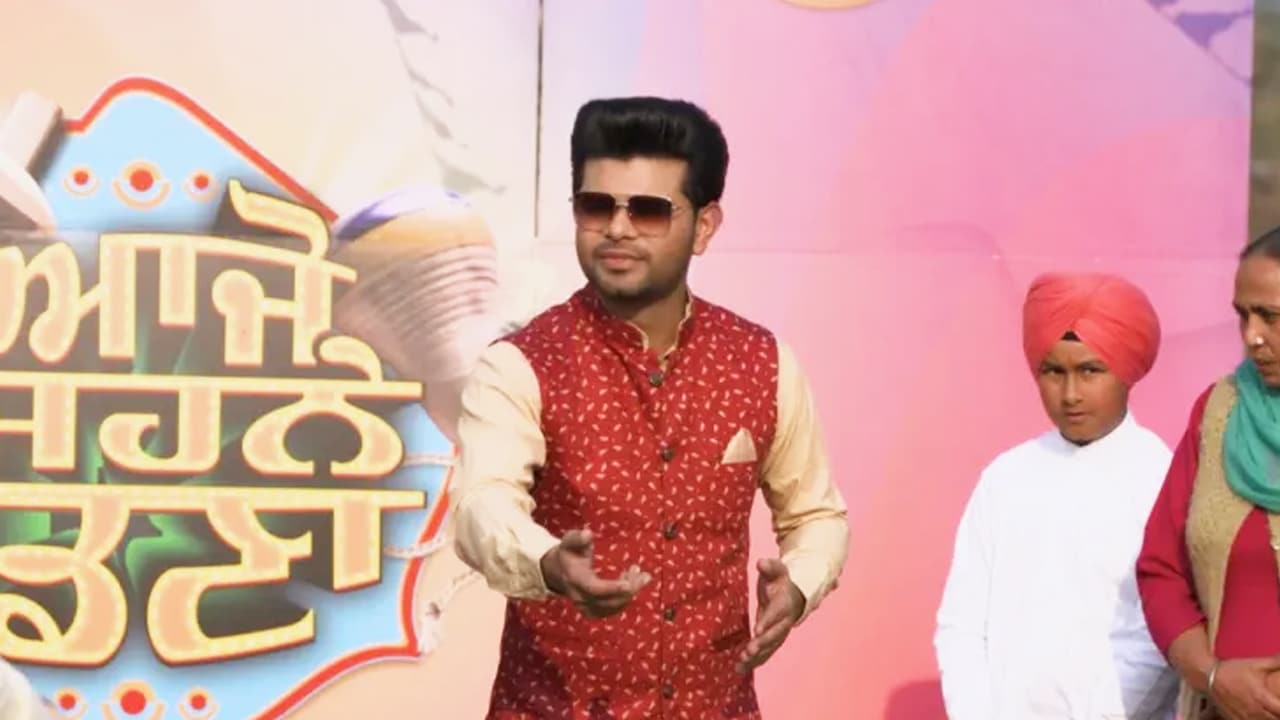 The show is centered to bring back the glorious outdoor Punjabi games which have been lost due to excessive digitalization. It involves a fun ride across different corners of the state. It will make viewers laugh and play. With one team on two opposing ends, there will be a match or competition. Also, there will be exciting prizes for all the winners.

Karan Kumar is the host of the show.

The show has started airing on 13 January, 2020 on Zee Punjabi channel, from Monday to Friday at 6:30 pm. Other information related to the show is given below: