A sequel that took six years to make has proved itself worth the wait. A film is a complete family package, with humour engaging audiences. A & A Advisors and White Hill Studio have partnered on the film, that has reportedly got the biggest worldwide opening for a Punjabi movie Carry on Jatta 2. It has given punjabi industry great boost. It has impressed viewers and critics have praised the film for being a laugh riot. 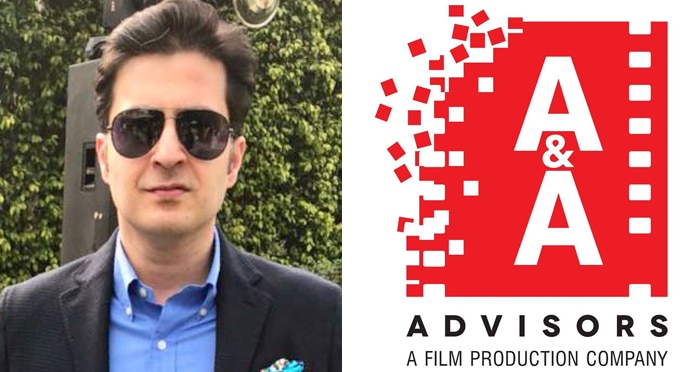 Atul Bhalla of A & A Advisors says that we are humbled with the love and affection showered on us and has given us confidence to stay in this business and make more movies like this to entertain people. The acceptance of the movie by the people has further ensured that we are working in the right direction. The film starring Gippy Grewal, Sonam Bajwa, Binnu Dhillon, Jaswinder Bhalla directed by Smeep Kang is running housefull not only in India and overseas as well. Its a matter of pride that our first production has received overwhelming response.